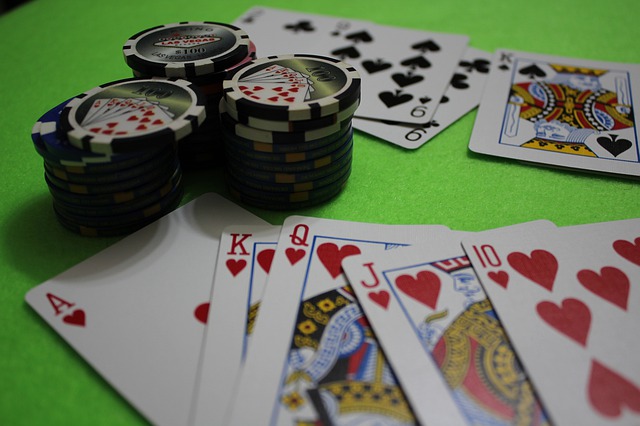 Shipwrecked and Cast Away

I spent a year in Hawaii trying to be happy with the beaches, the mountains, the sunsets and rises. I even had the loving arms of a beautiful ex-wife whose talents and generosity were not lacking in any regard.. Somehow, all of that was not enough to keep me from missing Las Vegas.

Too Quiet at Night

Television has gotten really terrible. Unfortunately, that is the leading form of entertainment in Hawaii, besides making babies. You can go to the beach, the luau, the fishing, the surfing, the hiking, and enjoy the local cuisine with the two green peas perched on top of a mountain of rice. You can even play pkv games on your phone as you spend the night away at the seashore. The longer you stay there, the more likely you will come down with a case of “Rock Fever!” Bored and Boxed In

I am not kidding. Ask anyone who has been on an island too long and they will explain it to you. On Catalina Island, the residents tolerate the tourists with their money in the summer. They walk around in winter with their eyes like zombies, not saying hello to their neighbors. In the tiny town of Avalon, there are way too many liquor stores. Each one has a vintage photograph of John Wayne wearing his Captain’s hat, shaking the owners hand.

On the island of Kauai, “Rock Fever” is particularly painful. The tiny island has resisted having a road system that circles the island so you have a choice of going this way or that way. The awesome Na Pali coastline will never submit to any intrusions like a road. Hikers must take the chance of being stranded there, even if they have the agility of a goat.

Is it any wonder that so many Hawaiians love to go to Las Vegas ? They have their own section of downtown where you can order a “Locomoco” or a “chicken katsu” without being misunderstood. Between the Hotel California and Main Street Station, there is a zone where aloha has been transplanted. Why do they come so far from their Paradise on earth?

Pity the poor people in states where they must survive on the austere satisfaction of a mere lottery ticket! What kind of Spartan pastime could come from waiting a day to see if you have been hit on the head by a meteor?

Gambling is much more exciting than that. It makes your heart beat faster and the music sounds better, especially if you are winning! It’s more satisfying when you have company. It’s good to have a friend along. As with many enjoyable vices, it’s better if you don’t overdo it. It’s more fun to get free drinks at the penny machine than to swing for the fences and feel the despair of unaffordable losses.

So enjoy gambling, but don’t take it too seriously.That’s why they call it gaming.