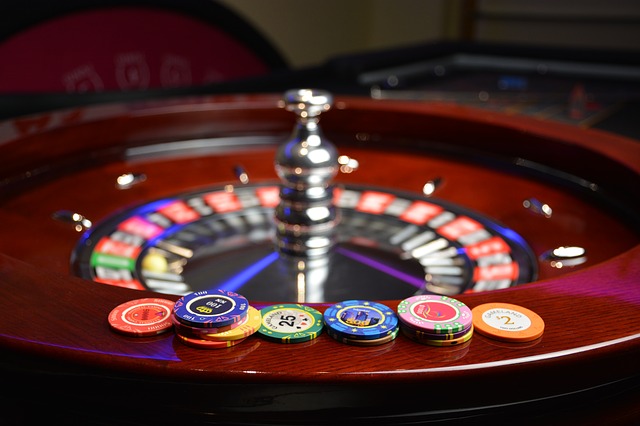 Boredom and fatigue take over every player at some point during every tournament, no matter how infrequently you play your deck or how early you go to bed the night before. When this happens you start to lose your focus, and that means that you begin to make mistakes in your play, often resulting in disappointing finishes to those all-day and all-night long games. While there may be no way to effectively combat the source of your boredom and fatigue, there is a good way of improving your focus during matches, and it derives from an ancient practice. Samurai warriors used this idea when they were in training and in battle, and it improved their reflexes, increased their attention, and made them stronger, and more instinctual fighters. While few poker players have gone through Samurai training, this technique works well to improve focus and keep your head in the game. In order to make sure that you’re paying attention and not messing up your game plan, you need to enter a state known as “mind like water.”

“Mind like water” is basically this: clear your mind of all stray thoughts, and react to what you’re presented with at the time it arrives. Think of throwing a rock into a still pond. When the rock hits the surface, there’s a splash, followed by a bit of rippling, and then the pond goes still again, waiting for the next stimulus. Stray thoughts are like currents rippling across the surface of the water, distracting your mind from where it should be focused.

Many business professionals have paid hundreds, if not thousands, of dollars to learn this trick, and here I’ll teach it to you for considerably less. Basically, what you want to do is eliminate any kind of potential worries from your mind before you start playing. Business professionals do this by sorting their priorities, and making sure that all their stuff is put in the right places and ordered. When they make sure that they’ve gotten all their responsibilities down on paper somewhere, they can leave it and forget them, clearing their mind so that they don’t get stressed out about future events. This often will improve efficiency and make their workspaces much more organized. The way to apply this in Poker is quite simple. Most poker players carry their “workspace” with them in their bags, so make sure that it’s sparse and organized, free of clutter. This means that you want to carry the least amount of stuff with you as possible. The bag that you bring with you should contain your spare water bottles, Advil, any food you might need to bring with you, cigarettes (if you smoke), and maybe a book to read during the intermission period. Nothing more. Keep anything extra in the car or at home, and make sure that you take care of any major business before the tournament (like getting a place to stay for the night, putting gas in your car, calling your wife/husband, getting that proposal done for work, etc.). When you sit down for a match, take out your water bottle and put it in it’s spot, then secure your bag under you chair (I suggest wrapping one of the handles around the leg of your chair so that you can make sure it isn’t moved or stolen while you’re playing). Once this is done, you can concentrate. Don’t worry about your friends and teammates, don’t let anyone come by and bother you during the match unless there’s a good reason for them to be there. Focus on your opponent, focus on what you’re doing, and you’ll perform much better in your later tournament matchups, even after you’re bored and tired.