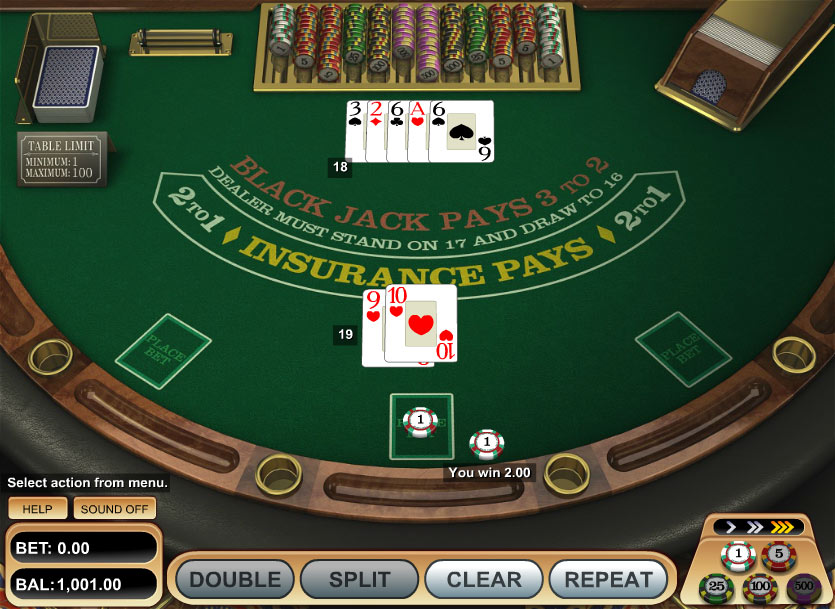 I arrived at the Luxor shortly after 4:00 pm, which is ordinarily one of the busier times of day in a hotel. The lobby was beautiful, if not well lit, complete with replicas of Egyptian statues and artifacts. The line for check-in was non-existent and I was called up the counter right away. The desk agent was very courteous and had a bubbly, almost girl-next-door-like, way about her. She even took the time to explain to me the details of the package I had booked, including dining credits and the attraction discounts. From start to finish the whole check-in took no more than five minutes, then it was off to find my room. The Luxor is comprised of two hotel divisions, the Pyramid and the Tower. I booked a room in the Pyramid because I thought that would be more interesting, and I was right. Because of the shape of the Pyramid, elevators are out of the question. Instead, the hotel has a series of “inclinators” that move at an angle. Motion sick travelers beware, they take some getting used to. After a very brief ride up, I reached my floor. The inclinator doors had barely opened fully and I was dragging my bags over to the left side of the hallway to check out the interior view.

All Pyramid rooms above the third floor look out over the Atrium, which is one level above the casino. The Atrium houses most of the Luxor’s attractions. In the Atrium Showroom, Carrot Top and Fantasy (the hotel’s adult show) can be found. There is also the IMAX theater, the Games of the Gods arcade (no alcohol allowed), and the King Tut Museum. The museum is worth seeing, especially for the fair price of $9.99. It’s a great idea if you need to kill some time before your dinner reservations.

After taking in the view of the hotel, I proceeded to my room. The Pyramid deluxe rooms are really not all that deluxe, but they are comfortable. The room was very fairly priced ($79/night for my package) for the quality in my opinion. I found my room to be exceptionally clean and fresh smelling. The linens on the bed appeared relatively new, as did the table and chairs. At 420 square feet, the Pyramid deluxe room is not terribly big, and the slanted window made the room feel smaller. The view from my window was directly facing Mandalay Bay, which I found pleasant. There were no hideous neon-colored lights to keep me up at night. The bathroom had a shower stall, no tub, but was very roomy. My only complaint is that the water pressure in the shower was much lower than I’m used to. Standard toiletries (shampoo, etc.) are provided, but there was no coffee maker in the room.

By the time I unpacked and settled into my room, it was nearly time for my reservation at Fusia. Fusia is a Pan Asian type restaurant with a relatively limited menu. Attire is business casual and the decor is sophisticated and light, but again not very well lit. I had to strain some to read the sushi menu. I ordered the nigiri sushi platter ($16.99) and the duck salad ($12.00) with an iced tea ($3.00). The sushi was the freshest I had ever had and melted in my mouth. The duck salad was satisfying, but the dressing was slightly overpowering of the mild greens. Most entrees on the menu were a bit pricey ($20-$40) so I would recommend ordering a la carte if you are not very hungry. The waitress was very friendly and smiled nonstop.

One of the major reasons I chose the Luxor is because of it’s proximity to Mandalay Bay and all the associated attractions. There is a free tram that runs between the three adjoining hotels (Mandalay Bay, Luxor, Excalibur), but walking through the shops that connect each hotel is just as easy. Getting to the strip via the Excalibur is simple, and there is a monorail station at the MGM Grand right across the street that will take you up and down the strip for a fee. Signs clearly direct guests to trams, monorail stations, etc. There’s plenty of Nightlife available at the Luxor if that is what you’re looking for. I chose not to frequent any of the nightclubs during my visit, only because I’m not a fan of the “club scene.” However, I spoke with several guests that enjoyed Aurora and Flight but found Liquidity disappointing. LAX and Noir Bar were still under construction during my visit.

If you are a gambler, you’ll be happy with the selection of games in the casino there and if you are not interested in visiting these physical casinos then ufabet is a perfect option for you. There is a wide variety of slots in denominations from one penny to five dollars. And of course you will find the obligatory Vegas table games like craps and baccarat. The tables were rarely crowded during my stay, and dealers were helpful with any questions I had about the games. I stuck mainly to the penny slot machines and managed to win $4.00, which I promptly traded for an icy cold frozen margarita.

All in all, I was absolutely satisfied with my stay at the Luxor Hotel and Casino. The clean and comfortable rooms, ample entertainment and attractions, and the great food all add up to a good time for travelers. I have already booked my next stay at the Luxor, and I am looking forward to seeing that beam of light in the Vegas night sky.